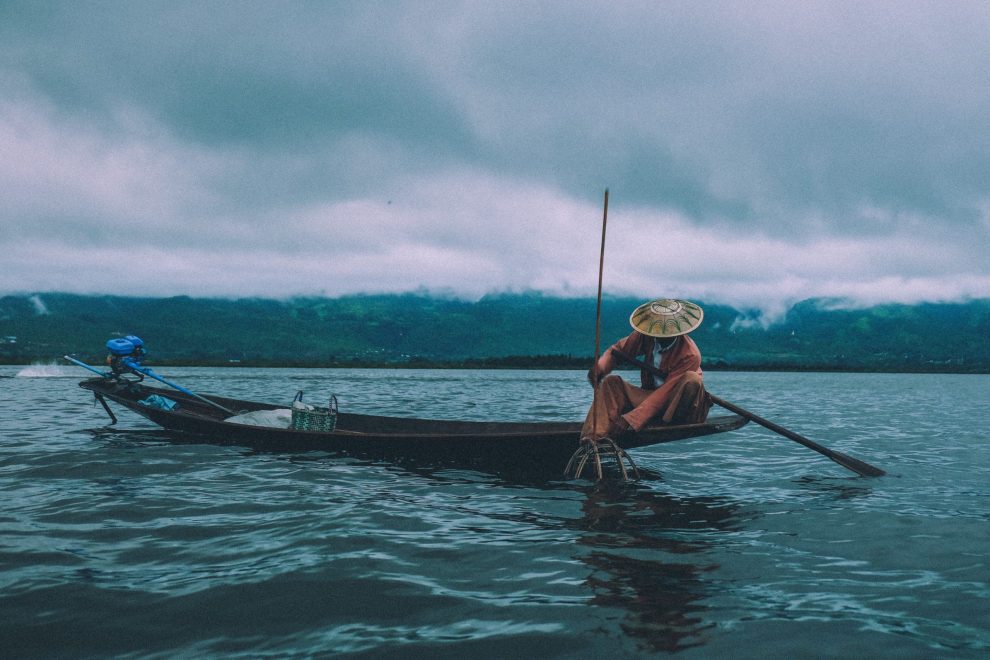 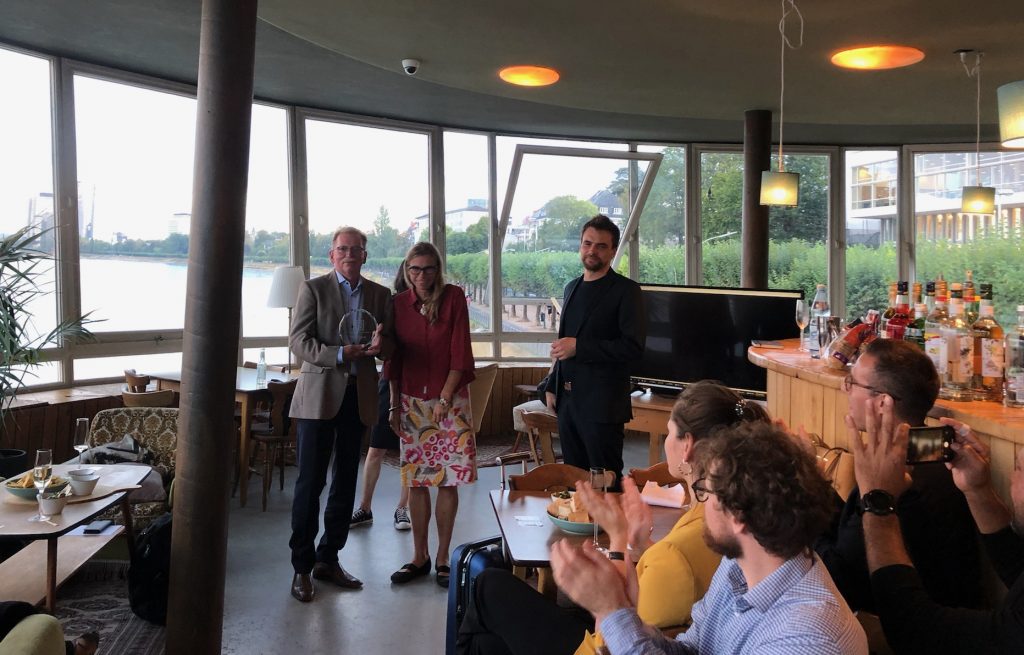 Peter Hoeppe was awarded a lifetime honorary chairmanship as decided at the annual MCII Membership Assembly on September 8, 2022. Peter led the organization since 2005, as a founding member and Chair for 16 years, and was deeply involved in MCII’s project work as well as its administration. MCII’s longevity and success are evidence of Peter’s hard work and dedication to advancing the climate risk adaptation efforts globally.

Peter has led the GeoRisk department at Munich Re and with his commitment to MCII has helped shape the agenda on climate risk insurance. The successful partnership between private sector, civil society and academia is something he has been passionate about from the very beginning. The idea that insurance should be used as a tool to protect people and communities from climate impacts has been at the heart of Peter’s work throughout his career.

Current MCII Chair, Dr. Swenja Surminski stated “Peter’s commitment, dedication and vision has pioneered the way for MCII’s success in bringing together the private sector and civil society on the topic of climate risk insurance as a tool to support adaptation to climate change. This allowed MCII to break the ground with this approach making it now more broadly considered within the climate community. Under Peter’s unwavering leadership as Chair for 16 years, MCII has become a trusted partner and key influencer on climate risk insurance. On behalf of MCII, I couldn’t be more honored to award Peter as the Lifetime Honorary Chair as thanks for all he has done for our organization.”