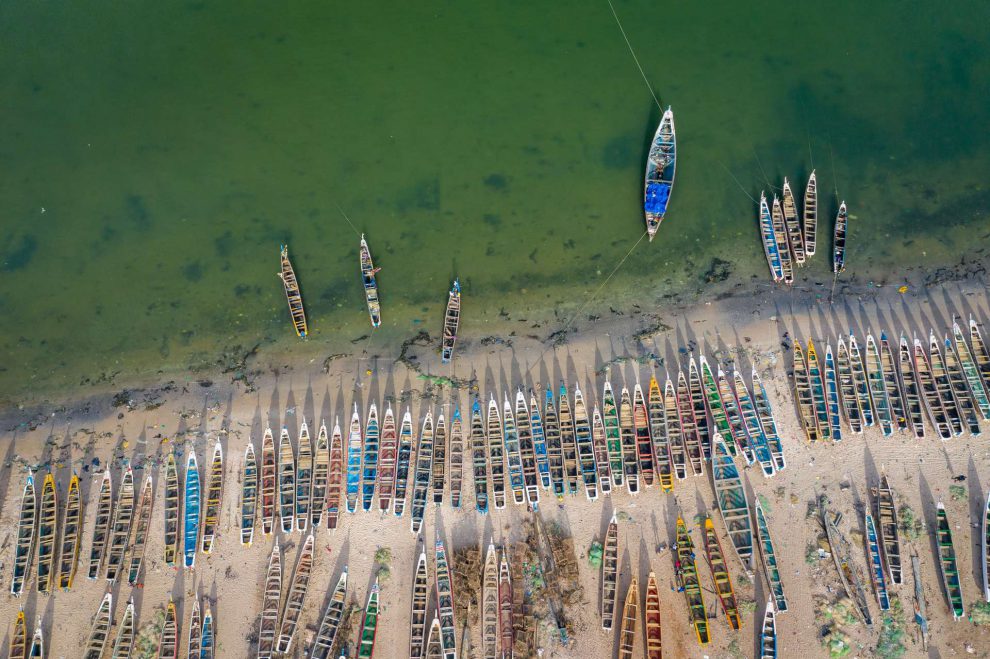 Pakistan to Launch a Risk Insurance Framework Based on MCII's Work

Islamabad: Pakistan has just launched a report outlining its first ever disaster risk insurance framework which aims at providing low-income households with accessible and affordable insurance.

The framework was prepared in the context of the MCII project “Designing a Disaster Risk Insurance Framework for Pakistan”, in close collaboration with the National Disaster Management Authority (NDMA) and commissioned by the Climate & Development Knowledge Network (CDKN). MCII’s recommendations are based on a well-considered demand study that was carried out by MCII in five districts (mainly Tharparkar, Poonch, Charsadda, Rawalpindi and Ziarat and Azad Jammu Kashmir) and benefited from valuable inputs by the project partner DHI and a number of insurance experts.

During a national workshop held in February, where the report describing the framework was launched, Ministry of Climate Change Secretary Syed Abu Ahmad Akif said that the Government of Pakistan is committed to protecting the vulnerable and marginalized communities from economic losses due to natural calamities and man-made disasters.

NDMA Chairman Major General Asghar Nawaz said that it is a unique and innovative initiative to mitigate impacts on vulnerable communities. “This pioneering initiative is a significant contribution towards strengthening Disaster Risk Management (DRM) in the Country” he added.

Peter Hoeppe (Chairman of MCII and Head of Geo-Risks Research and Corporate Climate Centre at Munich Re) highlighted in a video statement that MCII’s project has produced a number of guiding documents (see links in the right hand navigation bar) which will now serve the Government of Pakistan to move forward on operationalising approaches to protect vulnerable communities in the country and set up a transparent mechanism with streamlined distribution channels and adequate funds, to ensure that the money reaches the affected population in the shortest possible time after an extreme event.