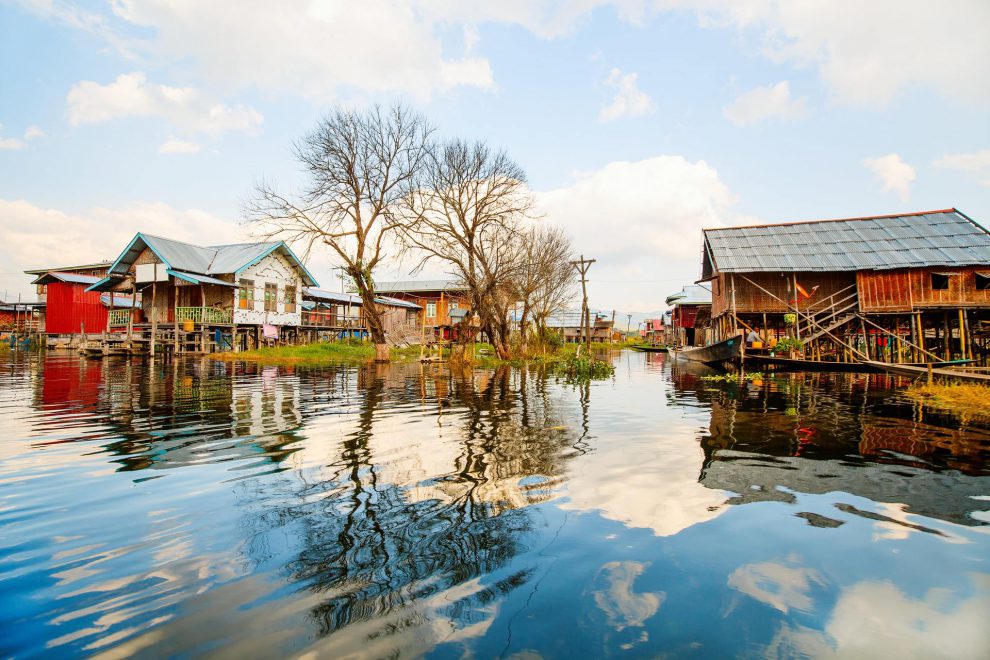 G20 should help poor countries to better cope with the impacts of climate change. Climate insurance can be a tangible outcome of the G20 summit in July.

Weather extremes are about to become the new norm: For the third time in a row, 2016 was the warmest year since the beginning of the weather records. In Asia, unprecedented heat in spring burst temperature records in India, Thailand, Laos and Cambodia. A drought in Africa, caused by one of the strongest ever experienced El Nino events, triggered a food crisis with more than 36 million people affected. In Haiti, the devastating impacts of hurricane Matthew left 1.4 million people dependent on humanitarian aid. Repeatedly, developing countries are the most affected. The long-term analysis of Germanwatch’s Climate Risk Index, covering the past 20 years, finds that the ten most impacted countries are exclusively developing countries.

The countries of the G20 are responsible for more than 75% of the global greenhouse gas emissions. It is therefore promising that the German government, in its role as the current G20 presidency, wants to promote a substantial climate policy agenda. In addition to the submission of ambitious climate protection plans from all G20 members until 2050, the reduction of environmentally unfriendly subsidies, carbon pricing or investment in sustainable infrastructure (and corresponding policies), the G20 must also take responsibility for its contribution in climate change and in particular, support the vulnerable countries that are not among the relevant polluters, in their fight against the global climate crisis.

One possible outcome of the G20 summit could be a G20 agenda for climate insurance and insurance pools. Already during the German G7 presidency in 2015, the Federal Government set an important emphasis on this topic. InsuResilience, the initiative announced at Elmau, aims to achieve the protection against effects of adverse weather conditions for up to 400 million poor and vulnerable people through insurance schemes. Up until now, more than 500 million USD has been collected for this initiative. The implementation is mainly geared towards Africa, the Caribbean and the Pacific region.

This important success in climate policy should be taken as a point of departure. In concrete terms, the G20 should organize a process which, in particular, supports and further develops regional insurance pools. Initiatives such as the African Risk Capacity (ARC) combine early warning models for droughts with insurance instruments, to specifically finance humanitarian operations. This promises to identify impending hunger catastrophes sooner and getting relief organized faster.

Organised in an insurance pool, the risk of several individual countries is diversified and can thereby significantly reduce the required premium for such instruments for each of the participating states, respectively. The requirements for reinsurance from the international market for such instruments may thus be lower. Additionally, comprehensive climate management is a necessary accompanying measure, i.e. the identification of risks, risk reduction and prevention.

In addition to supporting approaches like risk pooling – e.g. by providing the necessary data, the development of other instruments for previously underserved regions and climate risks and the possible acquisition of part of the risk by an international pool – G20 members must also assist countries in being able to actively use climate insurance solutions. This should include, inter alia, providing financial support to most affected countries in their premium payments, and investing in transparent national structures and plans that ensure the funds are disbursed effectively and reach the poor and affected people.

Furthermore, many G20 countries are affected by climate change themselves and need to adapt as well. National insurance pooling – including the bundling of the risks of provinces, federal states or cities – can contribute to this.

In developing and emerging countries, only a fraction of the damage caused by natural disasters is currently insured. Targeted market development can ensure the expansion of private insurance cover for natural catastrophes, especially for the middle and upper class, and at the same time enable more public funds to be spent in the event of a disaster for particularly affected people and the restoration of important infrastructure.

Recent economic studies have shown that countries with insurance can cope with the consequences of weather-related disasters much better (here, here and here). The greater the level of insurance coverage is in a country, the less likely will the affected national economies be in a deficit with protracted consequences after major disasters. Insurance approaches provide reliable and timely means for emergency plans or damage repair, thus the economic activities in the affected areas can be quickly resumed.

The 20 largest industrialized countries and emerging economies contribute a great deal to climate change, but they also have the economic power to provide solutions to tackle the effects of climate change. Now is the time for them to take responsibility for protecting the most vulnerable. The starting shot for this should be provided by Germany in early July at the G20 summit. 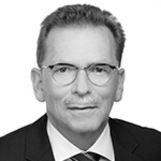 Prof. Peter Höppe is the Chairman of the Munich Climate Insurance Initiative e.V. (MCII). MCII has the aim to use insurance-related approaches to support the most vulnerable people against the effects of climate change.
Peter Höppe also heads the Geo Risks Research department at the global reinsurer Munich Re.

Christoph Bals is the vice-chairman of MCII. He is also political director of the environmental and development organization Germanwatch.