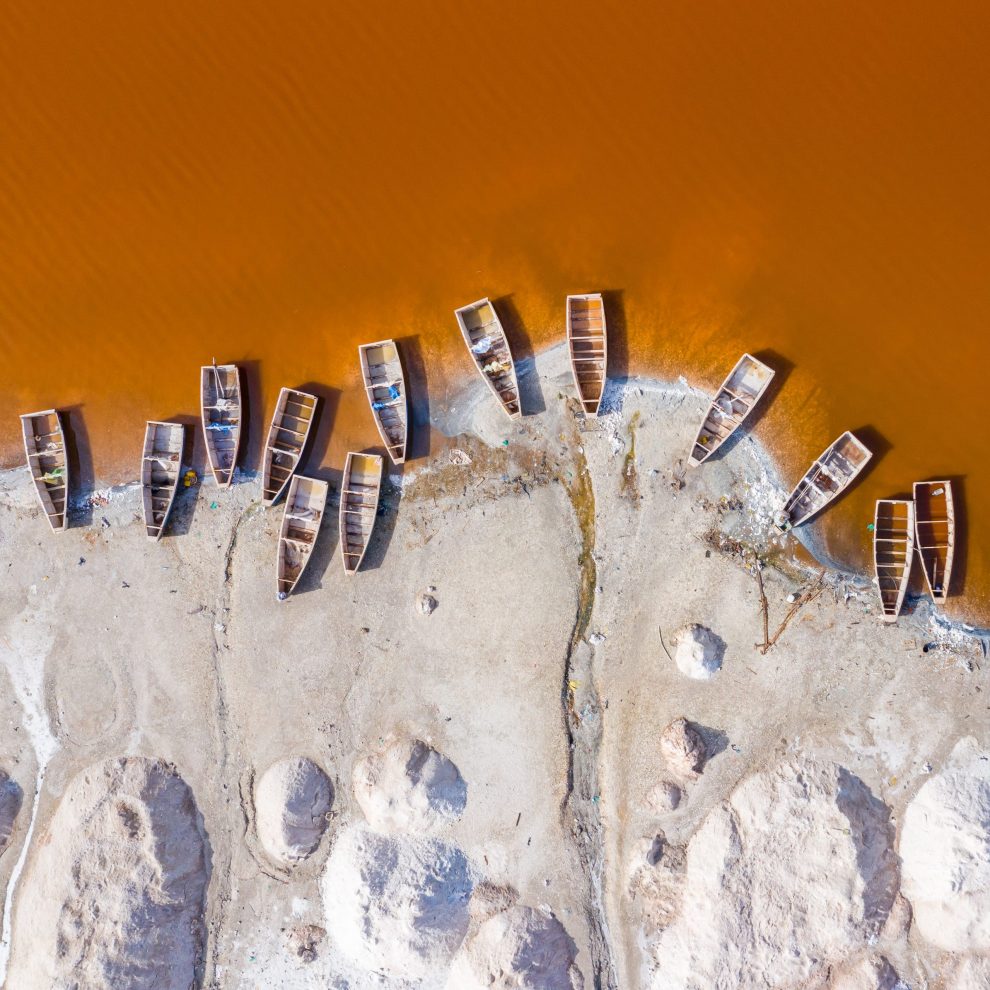 June 1, 2021: As governments all around the world look to turn up the heat on taking climate action, the Vulnerable Twenty Group of Finance Ministers (V20) — comprising 48 climate vulnerable economies with a combined population of 1.2 billion people — reached one of their key climate finance milestones during today’s InsuResilience High Level Consultative Group (HLCG) Meeting. First discussed by V20 country officials during the V20 Regional Consultation in Manila in 2017, the V20-led Sustainable Insurance Facility (SIF) will now be operationalized over the coming months, with Germany being the first G20+ member of the InsuResilience Global Partnership that has publicly confirmed its support.

Set against the backdrop of discussing the need to enhance the affordability of risk transfer solutions, the HLCG’s G20+ Co-Chair, Dr. Maria Flachsbarth, State Secretary of the German Federal Ministry for Economic Cooperation and Development (BMZ), highlighted that “Germany is pleased to support the V20’s Sustainable Insurance Facility starting in 2021, as this will enable V20 countries to submit tailor-made project proposals to better protect small enterprises against extreme weather events.”

The SIF is a Project Pipeline Development Facility which will assist the members of the V20 in scoping the financial protection needs of micro, small and medium-sized enterprises (MSMEs) in the context of climate change, and in facilitating concept and proposal development for submission to risk financing vehicles. As such, the SIF aims to mobilize international financial and technical assistance, with the objective of stimulating climate-smart insurance offerings by domestic and regional insurers to protect MSMEs and the people that rely on them.

In V20 countries, MSMEs contribute between 20 and 70 per cent of GDP, constitute more than 80 per cent of all businesses, and contribute to the countries’ export revenues. They are important drivers of socio-economic growth, arguably a key prerequisite for resilience, and government revenue. At the same time, MSMEs, and not only agricultural ones, are often particularly vulnerable to extreme weather events, due to smaller human and financial resources, information asymmetries and the cost of resilience measures. Typically, adequate insurance offerings to protect MSMEs are, however, unavailable and so far, very few projects focus on climate-smart insurance specifically for MSMEs; and even less so on enhancing MSMEs’ risk management capacities in the process. Vulnerable developing countries suffer from a 90 per cent protection gap for climate risks and non-life insurance penetration in V20 economies, usually indicative of the degree to which private sector is covered, mostly lies below one or between one to two percent.

According to Minister Alfred Alfred Jr, Finance Minister of the Republic of the Marshall Islands and V20 Co-Chair of the InsuResilience Global Partnership, “the V20-led Sustainable Insurance Facility is the kind of instrument developed by vulnerable country officials to confront a basic fact: as climate damages mount, we need to accelerate the development of domestic financial protection markets, which is the promise of the SIF. On behalf of the V20 Group, we would like to express our appreciation for Germany’s (BMZ) commitment to support the implementation of the V20-led SIF over the coming years and to work in concert with BMZ across the broad climate finance agenda.”

Over the course of 2021, the SIF will now be operationalized through a dedicated Project Office, hosted by UN Environment Programme’s Principles for Sustainable Insurance (PSI)  Initiative — the largest collaboration between the UN and the insurance industry — and supported by the Munich Climate Insurance Initiative (MCII). The tasks of the SIF Project Office will focus on developing project concept notes and proposals under the leadership of V20 Finance Ministries; the identification of interested implementing partners to translate such proposals into action; their submission to financing vehicles dedicated to addressing disaster risk; and accompanying in-country implementation in an advisory capacity.

Doing so will be instrumental to build the resilience of climate vulnerable population segments, as MSMEs aggregate large population parts and thereby provide the potential to reach many people — owners, employees or small, family-owned businesses — directly or indirectly with insurance. As such, MSMEs not only present an important entry point for leveraging progress towards the InsuResilience Global Partnership’s 500 million people protection target, but also for contributing to human development and the Partnership’s gender declaration.

Yet, building domestic insurance markets in parallel to strengthening MSMEs’ demand for insurance through targeted financial and climate risk advisory as envisioned by the SIF will be no simple task. Minister Alfred, who also commended MCII, UNEP’s PSI Initiative and InsuResilience for their continued support, therefore emphasized that the V20 “look forward to other major economies, such as the US and UK to join Germany and the V20 Group as we move in concert to advance the broad climate finance agenda that places vulnerable countries at the heart of our efforts.”

Looking ahead, the V20 plan to fully launch SIF operations in Asia and the Pacific by the end of this year and to bring the SIF to V20 members from Africa and the Middle East and Latin America and the Caribbean from 2022 onwards.

The development of the V20-led Sustainable Insurance Facility to date

The SIF builds on the demand expressed by the V20 Risk Focus Group during the V20 Asia-Pacific Regional Meetings at the Asian Development Bank (ADB) in Manila in 2017. Based on an initial SIF concept note prepared by the UNEP’s PSI Initiative, the PSI and MCII further developed the SIF design together with the V20 Secretariat. Over the course of 2019, various V20 consultations, industry stakeholder consultations, and the preparation of a high-level background assessment informed the design of the SIF. During the Climate Action Summit in New York, the V20 then officially introduced the SIF at the SIF Kick-Off Event in September 2019, supported by contributions of representatives from the Marshall Islands, Bangladesh and Fiji, as well as Germany, ADB, KfW, the InsuResilience Secretariat and Global Parametrics.

In 2020, the V20 Secretariat together with MCII provided proof of the SIF concept by driving forward the development of the first SIF project concept notes and proposals for the Philippines and Fiji. While the SIF proposal for Fiji is still under development, implementation in the Philippines will be supported by ADB’s Asia Pacific Climate Finance Fund (ACLiFF) and can be expected to commence in the second half of 2021. Pipeline development will continue in the Marshall Islands and Bangladesh.