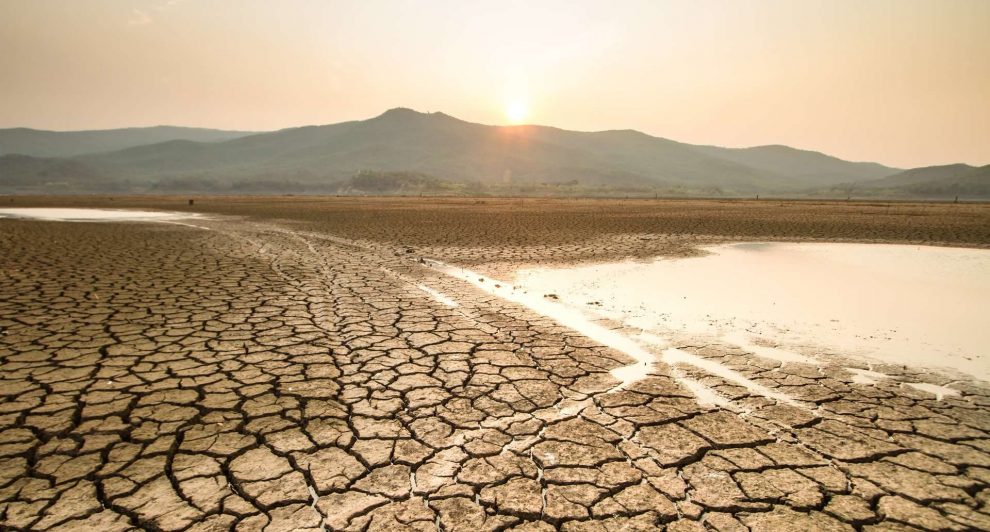 COP27 ended in overtime on Sunday 20th November. Countries agreed to create a dedicated fund under the UNFCCC among establishing other funding arrangements. “For the international community to take financial responsibility for responding to climate related loss and damage is a major game-changer,” says Soenke Kreft, Executive Director of MCII, “the COP 27 decision to establish a fund under the UNFCCC rightly is a major win for vulnerable countries.” The fund itself will take one year to be fully mandated with further operational details to be decided likely after that. There will be a major scoping process to identify current instruments and gaps. “Sharm El-Sheikh is significant as it bundles the decisions with a strong signal to the World Bank, the International Monetary Fund and other International Finance Institutions to ramp up their game on loss and damage finance, while being conscious of existing debt burdens of vulnerable countries.”

MCII has been active throughout the two weeks of COP. The organization was present at the level of Chair, members and project office with a total of eighteen events on climate risk governance, risk analytics and climate risk insurance solutions (having organized seven and contributed to eleven panels). MCII also provided inputs into the negotiations including the further set-up of the Santiago Network – a capacity creating initiative that formed a further loss and damage related decision at COP27 in Egypt.