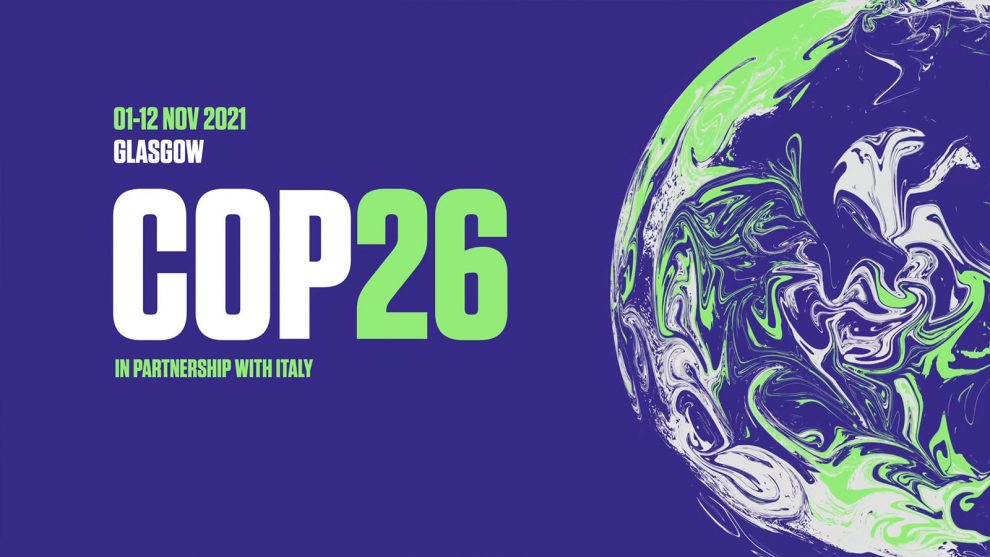 Climate Conference Concludes with Outcome on Loss and Damage

On Saturday evening, 13th of November, the 26th Climate Conference (COP – Conference of the Parties) concluded in Glasgow. This was precluded by two weeks of intense negotiations, stakeholder meetings and a Head of States summit earlier on. The COP took place under pandemic circumstances with a strict hygiene regime.

Negotiated outcomes of the COP26 were to deliver on several aspects: Firstly, after international UNFCCC meetings came to a pause for nearly two years it needed to send a signal that climate policies are ramped up, that climate finance will further increase and that vulnerable countries will receive additional assistance. Secondly, there were unfinished parts in terms of the Rulebook for the Paris Agreement (e.g. on transparency and carbon markets). Thirdly, there is the expectation to deliver on loss and damage, specifically to operationalize the “Santiago Network” – a technical assistance facility, which was founded at COP25 in Madrid – however, it lacks details on scope, modalities and functions.

The “Glasgow Climate Pact” is the high-level outcome from COP26. It includes all aspects of climate policy. In regards to mitigation, countries, for the first time, committed to phase-down coal and fossil fuel subsidies. For climate finance, the pact acknowledges current shortcomings of climate finance, commits to a process to define a new finance goal, and asks to double adaptation finance. Lastly, for loss and damage, it sets up the Santiago Network and its functions, and promises financial resources for the technical assistance facility.

Developing countries – among them, Island States and Least Developed Countries – put forward their demands for a loss and damage financing facility. While ultimately the entry into the text was negated, it put heavy focus on the aspect of finance for loss and damage – which to this date is not defined or agreed upon in the UNFCCC process. This discussion will continue at the next climate summit.

Clearly given the state of the climate crisis, the COP26 results are inadequate. Nevertheless they present real progress; COP26 succeeded in closing several important agenda items, and initiated further mandates. Also – the real action happens within countries and economies and this is the litmus test. COP26 brought these perspectives together – announcements by Head of States for new country action (mostly on mid-century long-term targets), by sectors and industries’ leaders, and by groups of countries and partnerships.

MCII has had quite a busy agenda. Both at the level of the Project Office, as well as active participation by MCII Members at COP26. Some immediate outputs include:

Also the overall climate and disaster risk finance agenda received a lot of momentum during COP26 – through new financial commitments (for example for regional risk pools in Africa, Caribbean and the Pacific region) and through establishing new institutions like the InsuResilience Centre of Excellence on Gender Smart Solutions.

The climate crisis is by no means solved. COP27 in Egypt at the end of 2022 is as important as COP26 in Glasgow. MCII, through its Project Office, members and partners, will increase its policy engagement – inside the UNFCCC process and in conjunction with the UNFCCC process in the coming months – to further realize the vision of better (financial) protection of vulnerable populations. 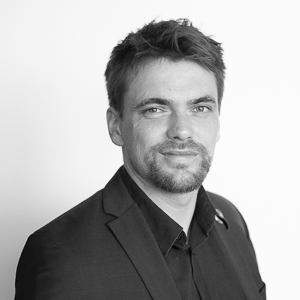